This touch panel PC with Intel Core i5 CPU capacitive series is another powerful variant of our industrial touch PCs with capacitive touch technology. It allows operation by finger touch as well as with a pen or conductive gloves. It the device ideal for industrial use. In addition, the display is multitouchable, that means several touch points can be detected at the same time. In addition, the Touch Panel PCs of this series are protected against dust and splashing water on the front side according to the IP65 standard. The series are designed for industrial automation, data acquisition and process control. Thanks to its flat and fanless design, this touch panel can be mounted on machines, columns or in a control cabinet.

The solid construction of the Touch Panel PC with Intel Core i5 CPU contributes to the fact that it can run 24/7 hours in continuous operation. There are four display sizes available – you have the choice between screen diagonals of 15, 17 and 19 inches in 4:3 format. Another device features a 21-inch display in 16:9 widescreen format. By adhering to industrial standards, the use of many operating systems is possible.

The Intel Core i5 CPU is capable of running under Windows 7, Windows 8.1 and Windows 10. Operating with common Linux distributions is also possible. The USB interfaces ensure that conventional keyboard and mouse operation are as well suited to the operator as the application-specific requirements 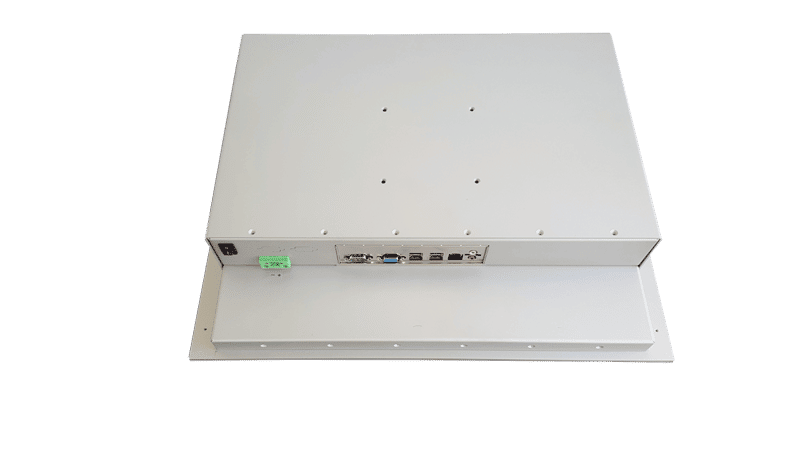 See all CPU variants of this series:

Request Price Quote. Get a Free Quote on Your Favorite Product